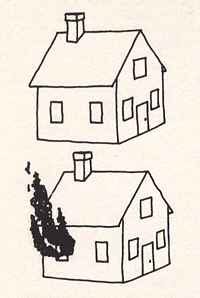 Leave a Reply to lossy test conclusions? at blog.humaneguitarist.org